Proud Deep-Throat for the Pot Cops

Will Work for White Claw 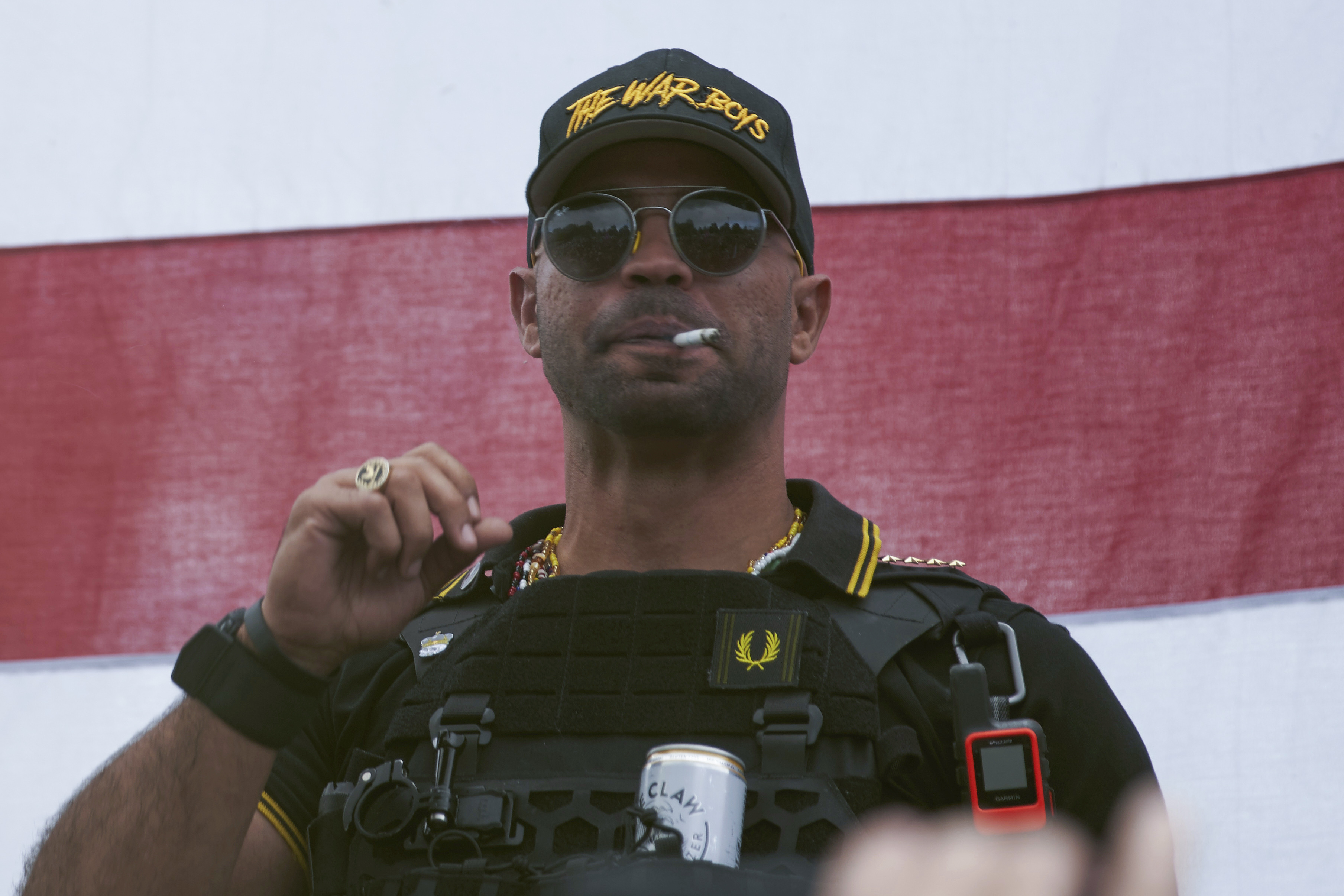 Reuters Video Below: Police accomplice Enrique Tallio befriended and betrayed 3 marijuana growers that are likely doing serious time in some privately owned government funded humanitarian destroying prison cage. While he is free to disrupt and threaten American democracy. People like Enrique Tallio are among the worst of us. A douchebag. Yet, a law enforcement ally.

Will Work for White Claw

Nothing to be Proud About

Another window into the policing business and drugs. Police that are currently employed in America represent right wing scary fascists more so than regular peaceful people. They don’t represent an evolved society. They impede it. They clash with it. They see NAZIS as their friends. This is a cancer in American justice and America itself when the guardians of democracy are really the enemies of it. Police must be ‘loyalty tested’. Should America use their lie detectors on the Police themselves to uncover their loyalties. Ya know, if they have Nazi tendencies. Police love and believe in the lie detector machine.

These bullshit drug laws carry long jail sentences. And then police use Nazi’s to get convictions. And marijuana is not a crime anymore. Even the coat hanger states like South Dakota just legalized it. For the money of course, but still .. if it were a real crime that would not happen.

Another reason we should practice juror nullification in all drug crimes. The Senate had practiced juror nullification in their trials with our previous lawless President. They are not crimes while big criminals who hurt America run free and break laws like insurrectionists and the law enforcement that support them. They are growing in numbers and unchecked until now – now that we know Enrique Tallio is part of the law enforcement community.