Juror Nullification is a leading premise in any fair and impartial trial as it leaves the application of the law to the juror. The juror is the law during the time the juror sits in judgement. This is a major part of our justice system that the so called stewards of the system don’t really feel you should know. The Judge and prosecutor are employees in our justice system. The Juror ‘owns’ the justice system for the time the Juror sits in judgement. As a juror you are not just the decider of guilt or innocence but also the application of the law, and as a result you are decider of the law itself. Not congress – because they can’t be in every situation. You, the juror can be in every situation. So, on a case by case basis, you decide the law itself.

You are not there to follow instructions in the absence of morals. Almost every Judge was once a prosecutor. You must be your own moral compass in a case by case basis. That is, the case you are deciding. Some may argue we elect representatives to make laws and interpret decency, but look at the amorality of politicians. Old English Law practiced Juror Nullification. No propagandist can take away your Power as a Juror. The Judge may try to uncover ‘judicial patriotism’ by questioning you. This is improper in a free and fair trial. But, when it comes right down to losing power the Judge will cheat to take away your power as a juror – just like Wall Street cheated in the manipulation of Game Stop stock in JAN 2021 when they could not co-opt the market for themselves. They stole a Billion dollars in 2 days from investors by just pushing a button. As a Juror, you can keep that button in your pocket and don’t need to show it to anyone. It is your button! The Juror Nullification button.

You may not feel drugs are a crime at all, and accused deserve no jail or conviction. You can envision a world where caging humans because they ingested something, anything would make you the fool and the real criminal. Wrongful incarceration is kidnapping.

And selling drugs is not a crime either. Every drug addict sells drugs to pay for their drugs. It’s not a choice when you are an addict. Prosecutors are skilled in hurting people and making you want to hurt them too. Prosecutors are the masters of deception. They are way more scary than any drug user. Every drug addict sells drugs to pay for their drugs. Selling drugs doesn’t make them the dealer and the prosecutor knows it but he is taking advantage of you the juror. An addict or user should not EVER be subject to dealer penalties. The actual dealers own jets. SO .. Say no to all these outdated drug laws. ALL. Send a message to prosecutors. Otherwise they will never stop incarcerating regular people for ingestion.

You the juror can stop destroying families. Say no to the deceptive and scary prosecutor. YOU ARE THE LAW. Drugs, selling drugs, conspiracy. These are not crimes. Say no to these scary people. You can dismiss any drug crime by saying “NOT GUILTY”. You are the law. So be the law. Get on that jury and smile smile smile.

Many laws are mis-applied as a heavy handed effort by some government officials, and the juror is required to step in and say no. You are not going to find a man guilty of some meaningless crime like ‘ingestion’.

Is Ingestion EVEN a Crime?
Most of people that are rotting in prison cages today shouldn’t even be there. They are there and their lives are destroyed by and because of laws that never go away. The only time in history when laws went away was NEVER! You’ve heard the law is “still on the books”. CURRENT laws that criminalize the ingestion of substances are absurd. Ingestion is not a crime. It’s never been a crime. Depends on what you ingest, they say? That’s what they said about thoughts.. and thought crimes and heresy. Drugs are no different. Don’t believe prosecutors.

The past should speak loudly if you are to ever to evolve as a people. In 1920 Congress laughed at the possibility of jailing people for drugs.

The Origin of Drug Laws

Arizonians in the 1920’s hated Mexicans. It was the depression. And they got other people jealous and hateful. The Protestant Church began lobbying Congress incessantly with Billy Graham style ‘Reefer Madness’ stories. It was all hate.

Mexican immigrants had food and were unaffected by the depression. This enraged the hateful racists. Then right wing laws became adopted based on hate, lies and propaganda.

SINCE THEN prosecuting drug crimes has become an immoral business. Many laws are also misapplied like it’s a game of gotcha. The irresponsible system has filled our prisons with regular people. Prison should be reserved for the worst of us. 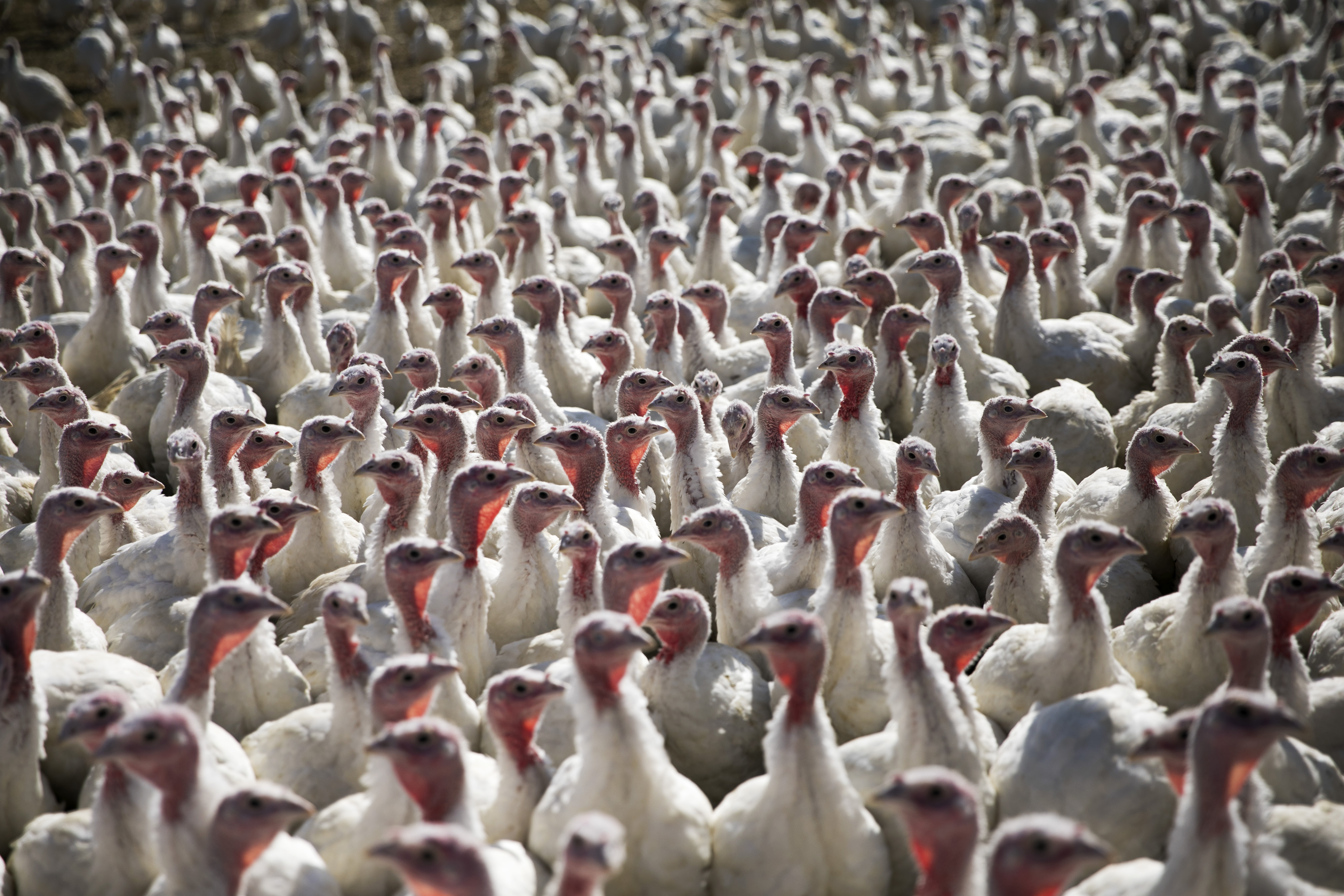 So if people were informed about Juror Nullification our society would be more judicious and less angry. And less prison workers. But for the justice system employees, it’s all about the jobs so they want the prisons as a means of growing their business. Don’t support the prisons. Or the worst of us that would put innocent people alongside the sick and dangerous. Trump Threatens to Shoot Americans Using the US Military