Joshua Jaynes of the Louisville Police Department lied about a major point in obtaining a warrant that resulted in the innocent death of Brianna Taylor. He stated that he verified from the Post office and met with a postal inspector verifying that Brianna Taylor was accepting packages for her ex-boyfriend. It never happened. Detective Joshua Jaynes never met with that Postal Inspector! Police lie all the time to get convictions. They even apparently lie to Judges to obtain warrants. For drug raids on regular people. This story and this police firing is unusual and a window into the policing business and drugs. These bullshit drug laws carry long jail sentences. And then police lie to get convictions. It takes a grand scale nation wide riot to uncover this lying – so it never surfaces in most cases. But we can assume it is always happening! Another reason we should practice juror nullification in all drug crimes. 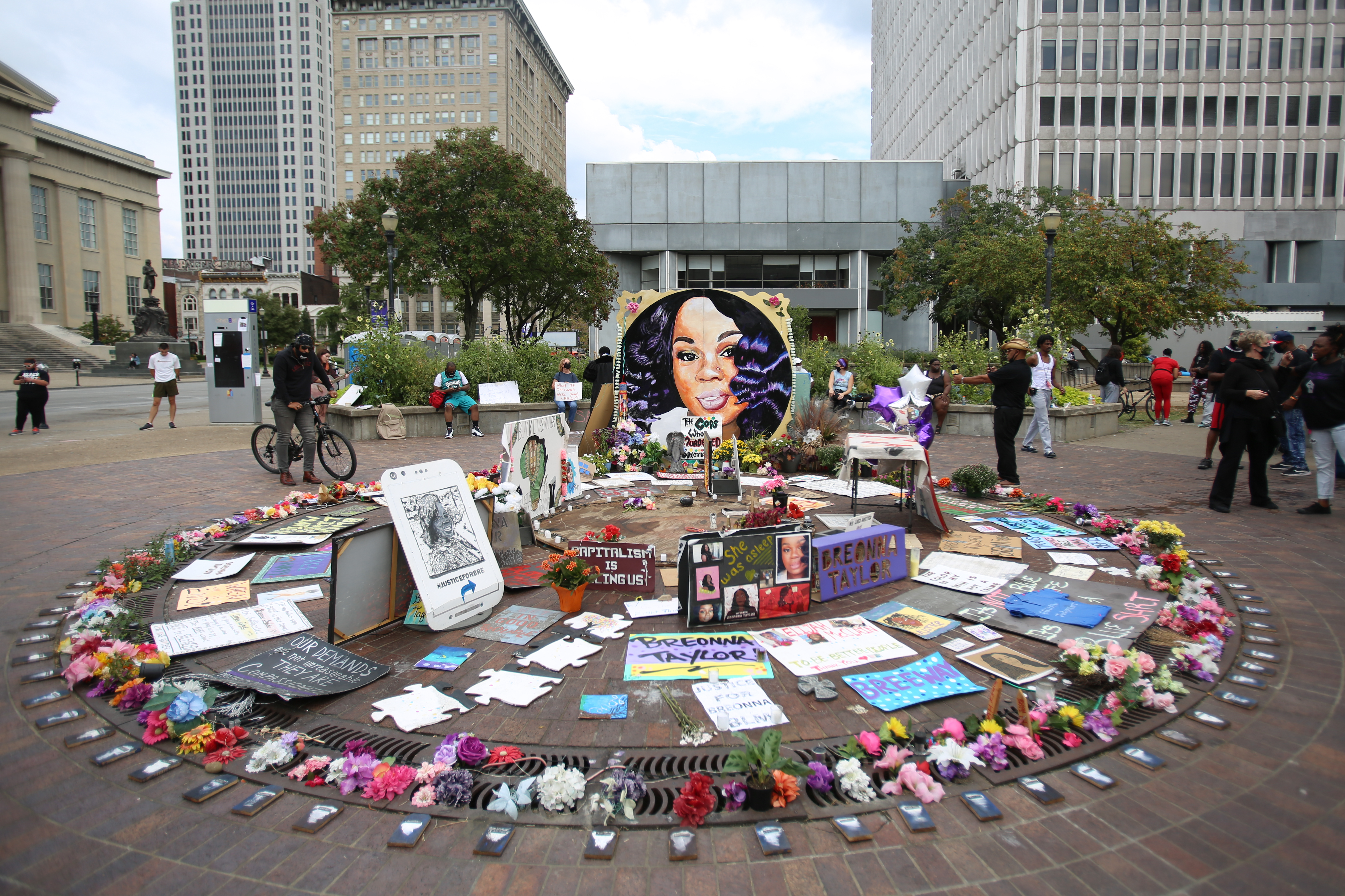 Another reason we should practice juror nullification when it comes to all drug crimes. They are not modern crimes. Think about it. They are bullshit victimless crimes to hire lots of police and get a fat budget. And to assure jobs for prison guards and the entire prison industrial complex. Drugs are not crime. They enable police to be criminals though. It’s another case of police lying to obtain a warrant, and then use that warrant to kill and shoot their guns all over our neighborhoods.

Another reason we should practice juror nullification in all drug crimes. Russian Hackers Infiltrated Every Agency and Pulled All Intelligence Trump officials are criminally ...