There has been an investigation and witness statements concluding that Police just executed a man on the orders of President Trump. Michael Reinoehl was gunned down in a Portland Street by police who declared themselves judge, jury and executioner. A Trump task force. Now America is on track to be like the killing fields of Cambodia. This is how it began.

Witnesses stated “police jumped him” – and like Brianna Taylor Police “did not identify themselves” and just shot him at point blank range – while he was sitting down eating a candy bar. Shot by government assassins dressed in Police Uniforms. These are scary anti-democratic times in our society and in America. 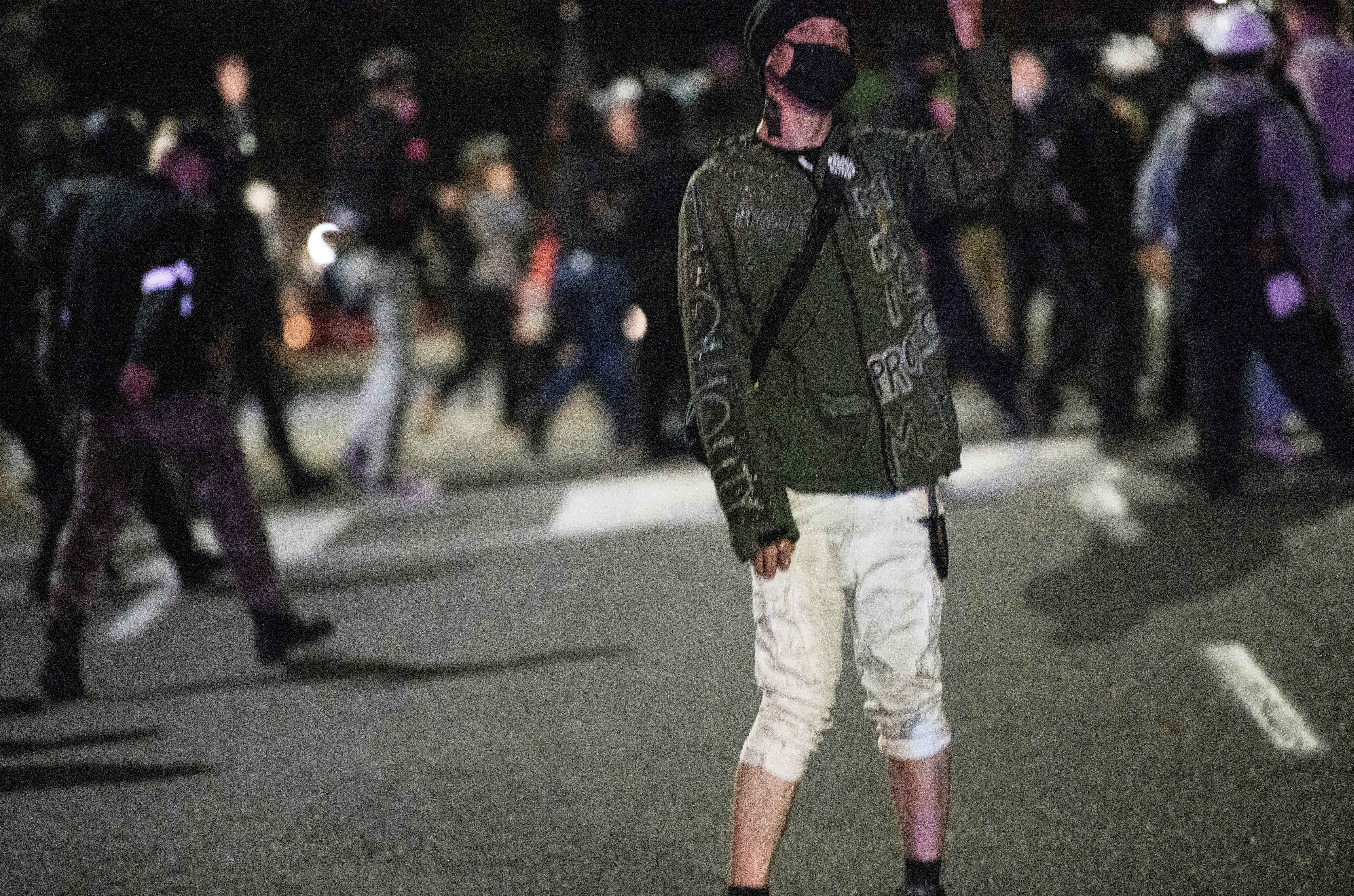 Police are so scary right wing today. We need a citizen friendly police force like we had from 1950-1990.

Republican legislators Look The Other Way On 3rd World Style EXTRA-JUDICIAL Killing. Republican legislators failed to condemn the act of a extra-judicial killing of a left wing activist. Their police task force went in as judge jury and assassin executioner – then fabricated a story that he was resisting when he flinched. They jumped him and surprised him as they began their assault.

Then a story was concocted – then dead silence. What is the real story? Why has the press been silent on a 3rd world extra-judicial killing? We must ask the news producers of ABC NBC CBS and CNN. What have you been told by government officials?

When a troupe of assassin killer cops become the norm, then maybe democracy in America is already gone. That has NEVER been a part of American past. Partisan killing is a new thing in America. It’s now called a task force. Scary Fucks Are Free to do as They Will John Oliver of Last ...