Shouldn’t elected officials always be on the record when they address an electorate? When an official lies to his people or any people, isn’t this the greatest act of perjury on earth? Why are there so many regular people in prison for perjury? Why do juries convict small insignificant people of perjury. It is not a crime for officials. Why is perjury a crime for regular people? The most destructive acts of perjury are ignored by the so-called justice system. Many people have died because of elected Republicans who lied to America. They have routinely lied to people about the pandemic and about the election and about our democracy. Holy Shit! How many times did The current president call others liars? How could any jury convict someone on perjury after that – and send them to prison. This isn’t even a crime. Anymore. Apparently.

Look at all the lying Republicans who are proud liars. And they line up behind the current president. They are now part of the Trump Crime Family.

Elected official Who Lie Are Perjurers 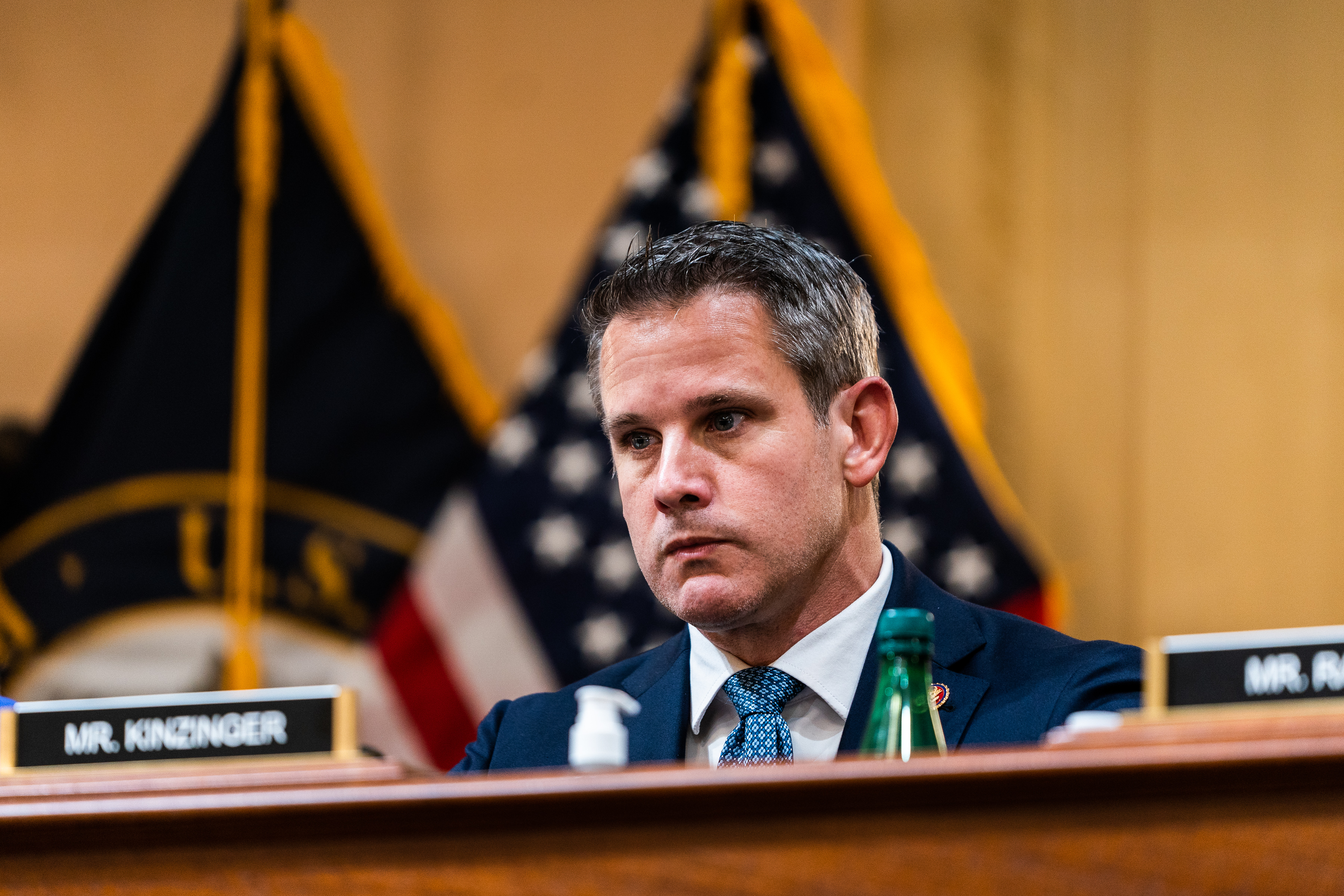 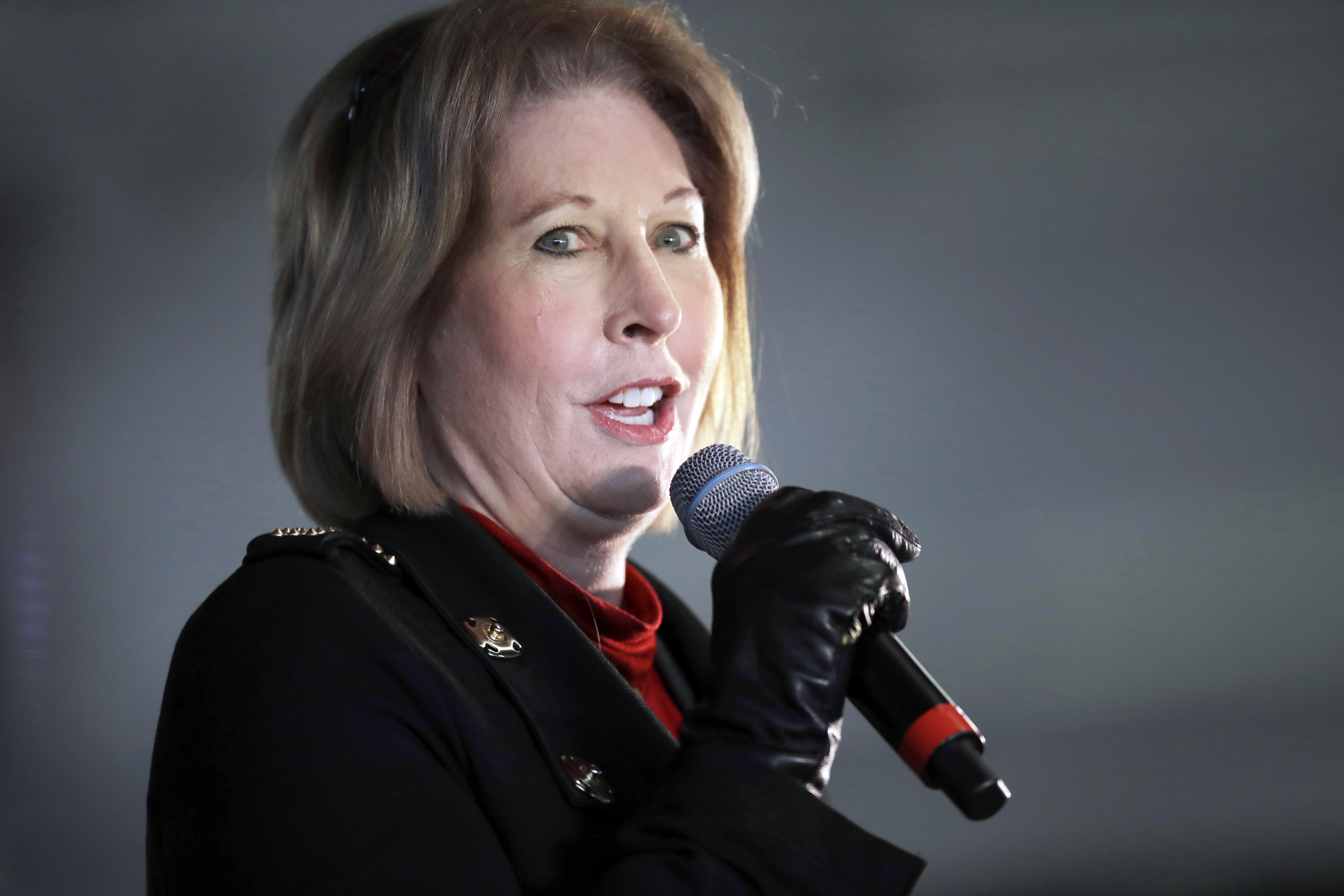