The  Washington Post sued the Army, Air Force, and Navy for the release of information relating to these hirings. The US Government fought the Washington Post tooth and nail to stop for years the public from seeing this mind-boggling betrayal of US Generals and other retirees taking their proprietary experience and going to work for our enemies. Like Saudi Arabia. This is corruption and betrayal. Un-friggin believable.

Their Laws Carry NO Criminal Penalty

Retirees are required to get permission from Congress but they don’t bother. Many are working without permission. There is no criminal penalty for violating the law. Enforcement is almost nonexistent. Some people’s laws carry no criminal penalty. The 2 America’s are VERY real! Jail for you, ice cream for them.

U.S. government has fought to keep the hirings secret. For years, it withheld virtually all information about the practice, including which countries employ the most retired U.S. service members and how much money is at stake. 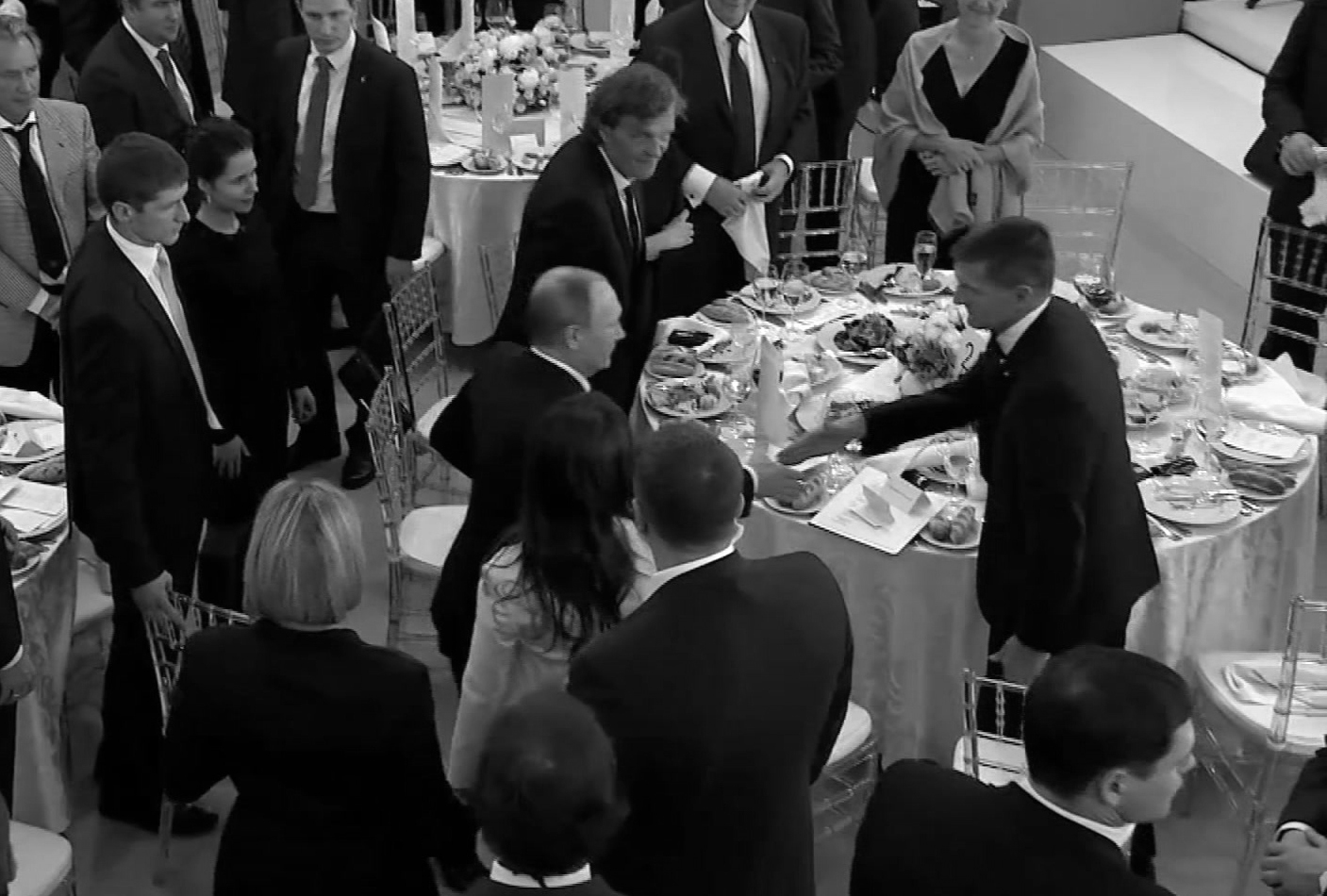 Supreme Court of Liars Appointed by Liars Apparently Her Word Means Nothing Amy ...